Arrow Energy has awarded a multi-year contract to a local family-owned business identified through the Industry Capability Network (ICN) Gateway.

Ambush Security was successful in winning Arrow Energy’s tender to upgrade the electronic and physical security requirements for the company’s sites in Dalby, Daandine, Tipton and Moranbah.

One of the biggest projects Ambush Security has ever undertaken, the company was contracted to set up closed circuit television, access control and intruder detection systems as well as to improve perimeter security for major assets.

It is an incredibly important and high profile job that would not have been made possible without the use of ICN Gateway, a free, online project portal that enables project contractors and potential suppliers to list work packages and to register their interest against them.

Ambush Security was founded in Toowoomba in 1986 and has been helping protect Queensland businesses ever since. Now also operating from Brisbane and the Gold Coast, the electronic security company employs approximately 100 staff and provides specialised cameras and surveillance equipment and services to domestic, commercial and government sectors.

Through providing tailored, high quality but cost effective security solutions, Ambush Security has experienced rapid growth since its inception and, whilst based in Queensland, it now operates nationally working for companies including Snap Fitness, Home Ice-cream and Mobil.

Looking to expand and build new connections within the mining and gas sector, Ambush Security was introduced to QMI Solutions’ ICN Gateway database, which is supported by the Queensland Government Department of State Development, Infrastructure and Planning (DSDIP), in January 2013.

The company experienced almost immediate success, winning a contract with Arrow Energy that Managing Director of Ambush Security Graham Russell said would not have been possible without the online tendering portal.

“ICN Gateway has been invaluable in connecting our firm to larger projects and contractors,” he said. “The project with Arrow Energy is, from a commercial sense, the second largest job we’ve ever done and we have ICN to thank for that.”

Arrow listed the supply opportunity in May on www.arrow.icn.org.au, asking for capable local suppliers to express their interest. Mr Russell states the fact that Ambush is a Queensland based business particularly appealed to the energy company.

“I think Arrow liked that we were local and so really knew the regional areas where our services were required,” he explained. “That, in addition to our competitive price offering and tailored technical solution, helped to get us over the line.”

After an extensive and competitive tender process, Ambush Security was successful in securing the tender above 29 other potential suppliers. Arrow’s General Manager for Contracts, Procurement and Logistics, Jeff Green, said ICN Gateway was an invaluable tool.

“Ambush was not known to Arrow before we used ICN Gateway, so the system was an excellent example of how a local company can get visibility with a major company like Arrow and go on to win a significant contract,” Mr Green said.

ICN Gateway is a highly valuable tool for contractors and suppliers with both Arrow Energy and Ambush Security benefitting from being registered to the online database.

“ICN Gateway is a critical tool for Arrow to provide full, fair and reasonable opportunity to local suppliers and the company continues to use the site to list supply opportunities with more to come in the future, Mr Green said.

Ambush Security Operations Manager Dave Hansen added that the contract resulted in a slew of benefits for the company.

“Winning the contract has meant updating our staff training and safety skill sets and training our staff to Arrow Energy’s high level of safety to achieve the safest workplace possible,” Mr Hansen said.

Mr Hansen continued saying the company had been proactive in getting involved with the coal seam gas industry after identifying opportunities for its services to be utilised.

“With this project and other similar projects we have recently won, we have increased our project management and technical team to make sure we can deliver the customer service our clients expect.”

Future for Ambush and Arrow

While Ambush Security has now completed the initial project that it was contracted by Arrow Energy to fulfill, Mr Russell states the company is continuing to work with the leading cleaner energy provider.

“I think one of the most positive outcomes of winning this project is the connection that we’ve been able to forge with a company such as Arrow,” he said. “We completed the ICN Gateway listed job in December last year but we are still providing security and surveillance assistance and services to the company today, which is fantastic.”

“I would definitely recommend ICN Gateway to other businesses,” Mr Russell continued. “It is an excellent way to connect with large companies and we will be continuing to use it moving forwards as we strive to expand within new sectors and markets.” 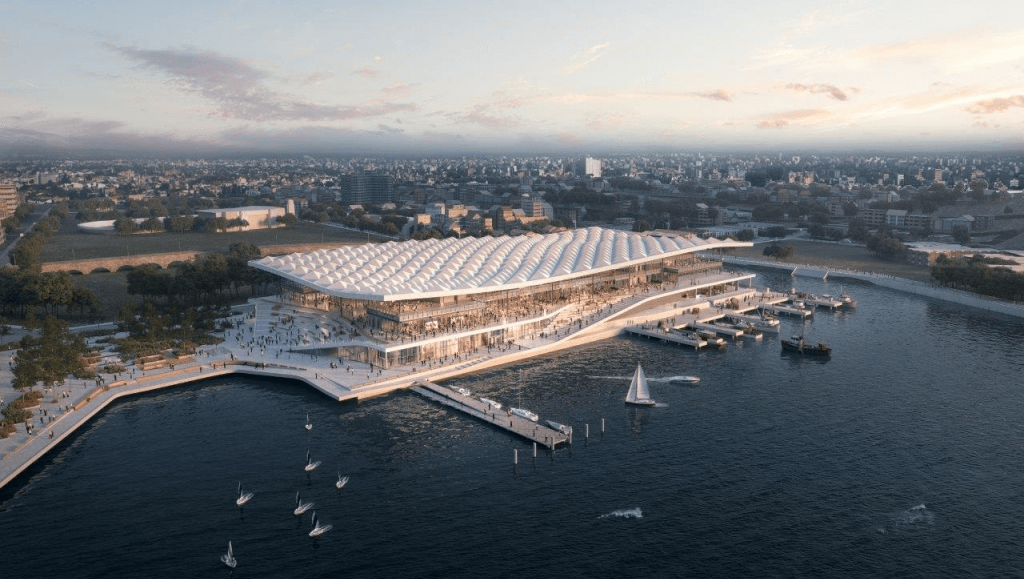 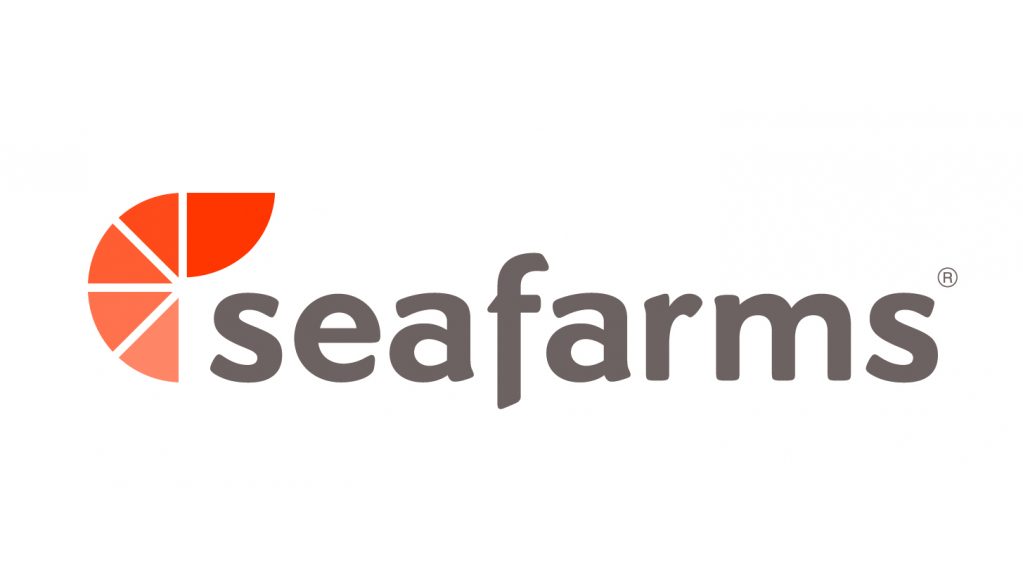 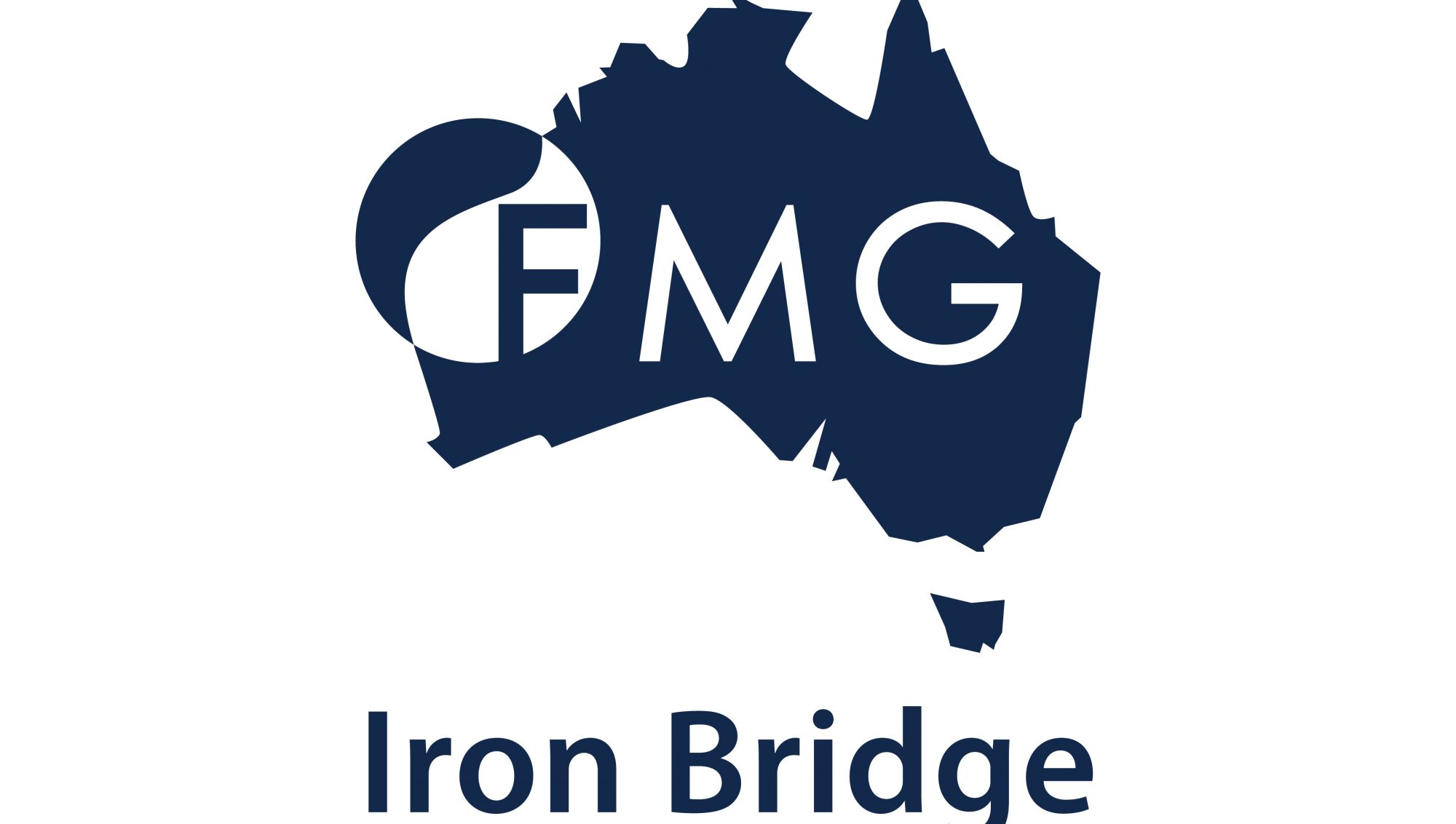