Welcome to the Spring 2020 edition of Capability News. Who knew this time last year that Melbourne would be in lockdown, and phrases like “new normal” and “physical distancing” would become common place? We are all sending our support and thanks to those doing it very hard in that state and are pleased to see the recent downward trend in new infections, which hopefully will continue.

Although the past 6 months have been some of the most trying times for us all, we are thrilled to be able to bring you news of major projects and exciting developments at ICN, and our state offices, as well as two feel-good stories about Australian manufacturing.

SA’s Redarc and Qld’s Elexon are two electronic manufacturers who are riding the waves of growth and expansion both here and overseas. Redarc won Manufacturing Monthly’s Manufacturer of the year, off the back of its successful push into the European motor home market; and Elexon is enjoying the fruits of its labour, with a Made in Queensland grant helping to fun state-of-the-art equipment to help it reach new markets.

Despite Melbourne going into Stage 4 lockdown, ICN Victoria have delivered a range of digital events covering various industry sectors and regions. The team has transitioned well to online events, however, look forward to hosting in-person events soon. Even whilst in lockdown, ICN Victoria has released their Social Procurement Program, which has been established to encourage project proponents to acknowledge that value-for-money in purchasing contracts shouldn’t be decided by price alone. We again would like to reiterate that our support and thoughts are with all those enduring tough times throughout this trying period. Well done, Victoria.

In further exciting news from over in the west, Woodside Petroleum is working with ICNWA to identify local capability for its North West Shelf (NWS) Subsea Tieback Program. The NWS Project fields are the largest single supplier of pipeline gas in Western Australia and have being producing LNG since 1989.

ICNWA has also successfully relaunched the Aboriginal Business Directory (ABDWA), integrating it with Gateway to assist in creating more opportunities for Indigenous-owned businesses in WA.

Across the (hard) border in South Australia, ICN SA has been working alongside the owners and prime contractors at the Osborne Naval Shipyard to ensure local companies have access to opportunities as well as the chance to build capacity. The shipyard is set to become the nation’s premier naval hub, boosting Australia’s reputation as a leader in naval infrastructure.

Further north, ICN NT has opened an office in Katherine to service businesses in the region. Meanwhile, the team in the Territory is working closely with one of the world’s largest global diversified natural resource companies to identify local suppliers for the McArthur River Mine’s ongoing operations and proposed expansion.

Over in the Sunshine State, work is progressing on the $5.4 billion Cross River Rail project, which includes 5.9 kilometres of twin tunnels under the Brisbane River and Brisbane CBD. Major construction is planned to be finished by 2024 and is expected to create about 1500 jobs a year in that time.

In NSW, work packages calling for expressions of interest in Snowy 2.0 project are regularly listed on Gateway. ICN NSW is working with both Future Generation and Voith on the $5 billion project, operated by Snowy Hydro. The first power is expected to be generated in late 2024-early 2025.

Further securing energy supplies, TransGrid is partnering with ElectraNet to deliver EnergyConnect, a 900km energy interconnector between the power grids of South Australia and New South Wales, with an added connection to Victoria. ICN NSW is working with Transgrid to identify local capabilities, including Indigenous-owned businesses.

Finally, in other news, we have launched our updated website, as well as a new B2B marketplace ICN Connect. 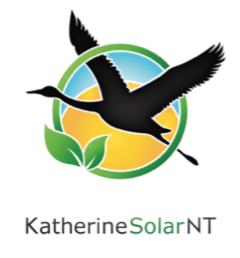 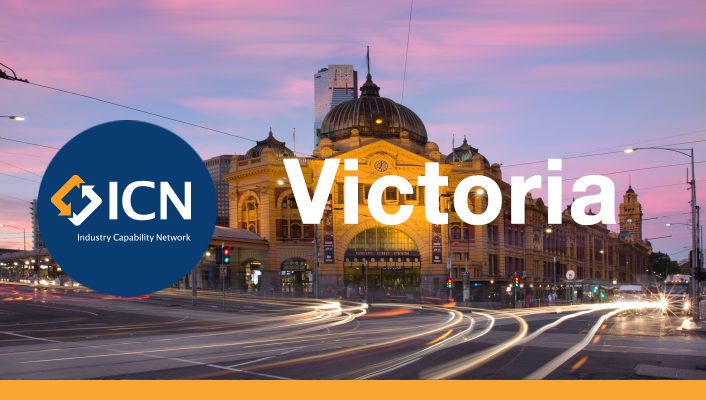 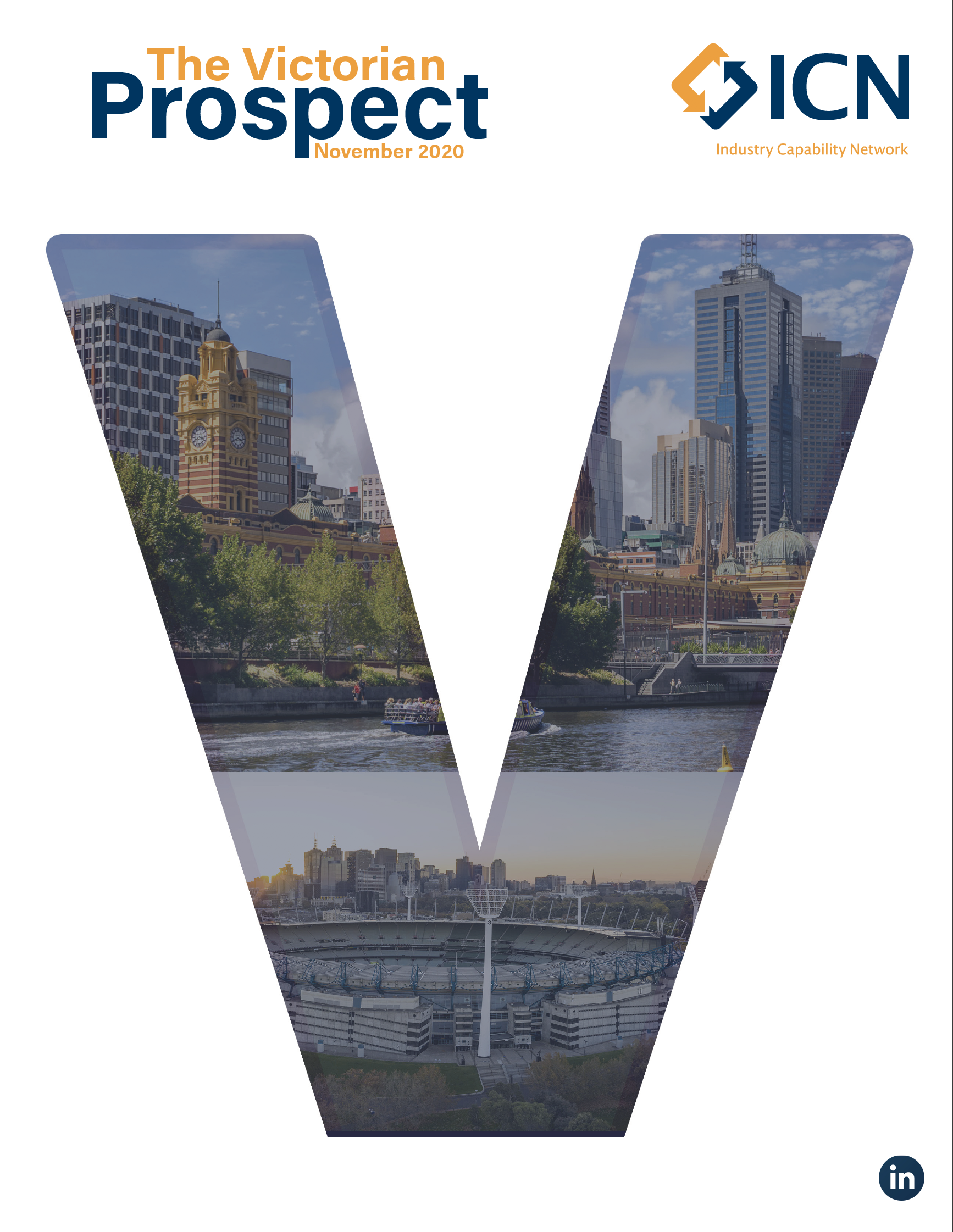