If the Territory needed any more evidence that its economy was on the turn, recent events went a long way towards providing it. Infrastructure Australia compiles a list of Infrastructure Priority projects and the NT featured heavily with the Beetaloo Sub-Basin, Darwin’s Middle Arm Precinct infrastructure, large-scale Territory solar generation and remote NT community power generation making the list.

The Government’s aspiration to develop Darwin as a data centre hub took a step forward during February with the announcement that HyperOne is looking to establish Darwin as an international digital gateway. Although an ambitious project, and one that the Territory desires, HyperOne’s principle Bruce Slattery, is a person who has repeatedly delivered on big ambitious projects, so I say, watch this space!.

Gateway has been a hive of activity this month with recently released packages relating to Seafarm’s Project Sea Dragon, Laing O’Rourke’s Larrakeyah and Coonawarra Base expansions, Lendlease’s Tindal Base expansion, Newmont Mine TE2 expansion with Rio Tinto Gove closure program loading up a Gateway page with work packages to follow. ICN also assisted Sitzler in conducting industry briefings supporting the release of the Tranche 1 packages for the Ranges Defence Project in Darwin, Katherine, Timber Creek, Kununurra and Alice Springs.

In the background, ICN continues its conversations about our role in a number of other projects on the horizon, so things are looking up. Whilst a concern over skilled labour availability is growing, some see it as a good problem to have. However, if it’s going to impact heavily on our current trajectory, it presents another major project in itself. 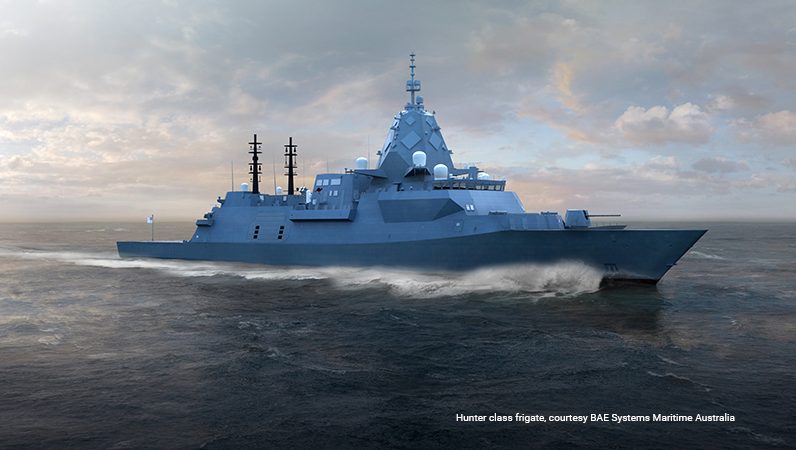 BAE Systems Maritime Australia (BAE) is using ICN Gateway to promote and call for expressions of interest from Australian companies that have registered their interest in the Hunter Class Frigate Program. 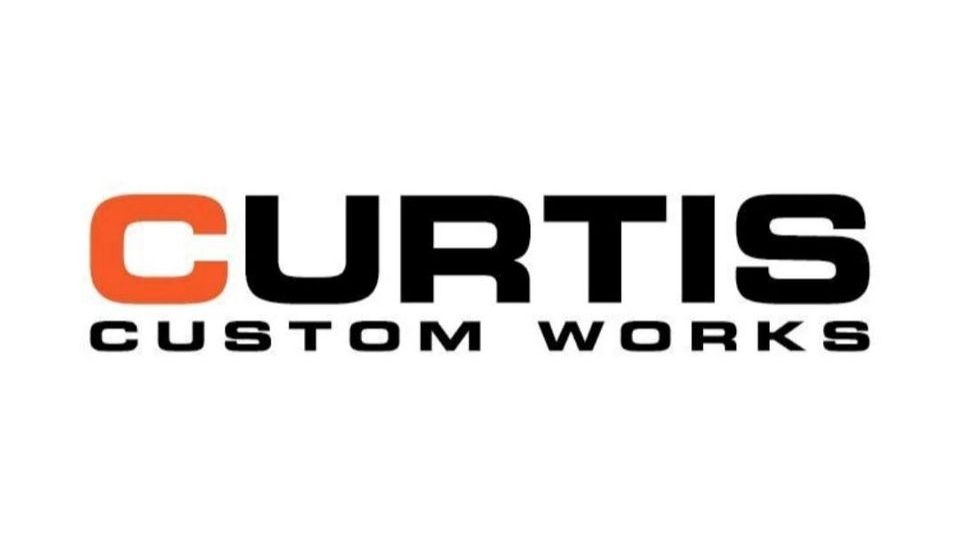 Curtis Custom Works is a local NT Indigenous business specialising in fabrication of a range of products in aluminium, stainless or mild steel.