Thanks to an ongoing partnership with Industry Capability Network (ICN), Dandenong-based electronic manufacturers, SRX, has seen its revenue grow by 35 per cent in the past year, despite significant pessimism about manufacturing in Victoria.

Operating for nearly 25 years, SRX produces a wide range of electronic manufacturing services to clients in sectors as diverse as medical, industrial, defence, communications and automotive.

‘We have secured about $2 million in contracts directly through ICN, another $1 million indirectly, as well as a further $15 million through collaborative relationships with companies ICN introduced us to. And then there is the $10 million in business we were able to retain because of our ICN contacts.

‘ICN has helped make sure that SRX has survived – and thrived – despite the well-publicised downturn in Australian manufacturing fortunes.’

Jeff says since that time SRX has continued to leverage its relationship with ICN, including taking part in significant networking opportunities and strengthening relationship established through ICN. The company has also assisted its own clients through introducing them to ICN ‘so they can get the same benefits I have received’.

And it’s not only SRX that has benefited from the relationship with ICN. In fact, it has been able to increase its permanent and casual workforce by 10 per cent – no small achievement in a region with an unemployment rate considerably and consistently higher than metropolitan Melbourne.

This commitment to the local economy also saw the company win the Premier’s Regional Business Award for Dandenong 2015.

And further expansion is not out of the question, with a facility and industry that allow for extremely flexible manufacturing, meaning the company does not need more physical space to continue significant growth in the coming years.

There is a good chance you have experienced the results of their input into a wide range of products including automatic doors at Bunnings and Coles (Dorma), Portable Inhubation products (Resmed) and Apple compatible hearing aid adjustment units (Blamey & Saunders). They also produce the printed circuit boards for traffic light controls (Tyco Safety), ultrasound devices (Konica Minolta) and complete point of care bio-medical instruments (Axxin) for world-wide use in infectious disease testing to name a few.

In fact, SRX is the single, largest EMS provider in Australasia with greenfield expansion into Malaysia in 2010, providing Original Equipment Manufacturers (OEMs) with access to low-cost production options. To find out more about SRX visit the website at www.srxglobal.com

ICN is a business network that connects Australian companies to project supply chains, matching suppliers and service providers who are best equipped to meet the needs of hundreds of projects across Australia and New Zealand. 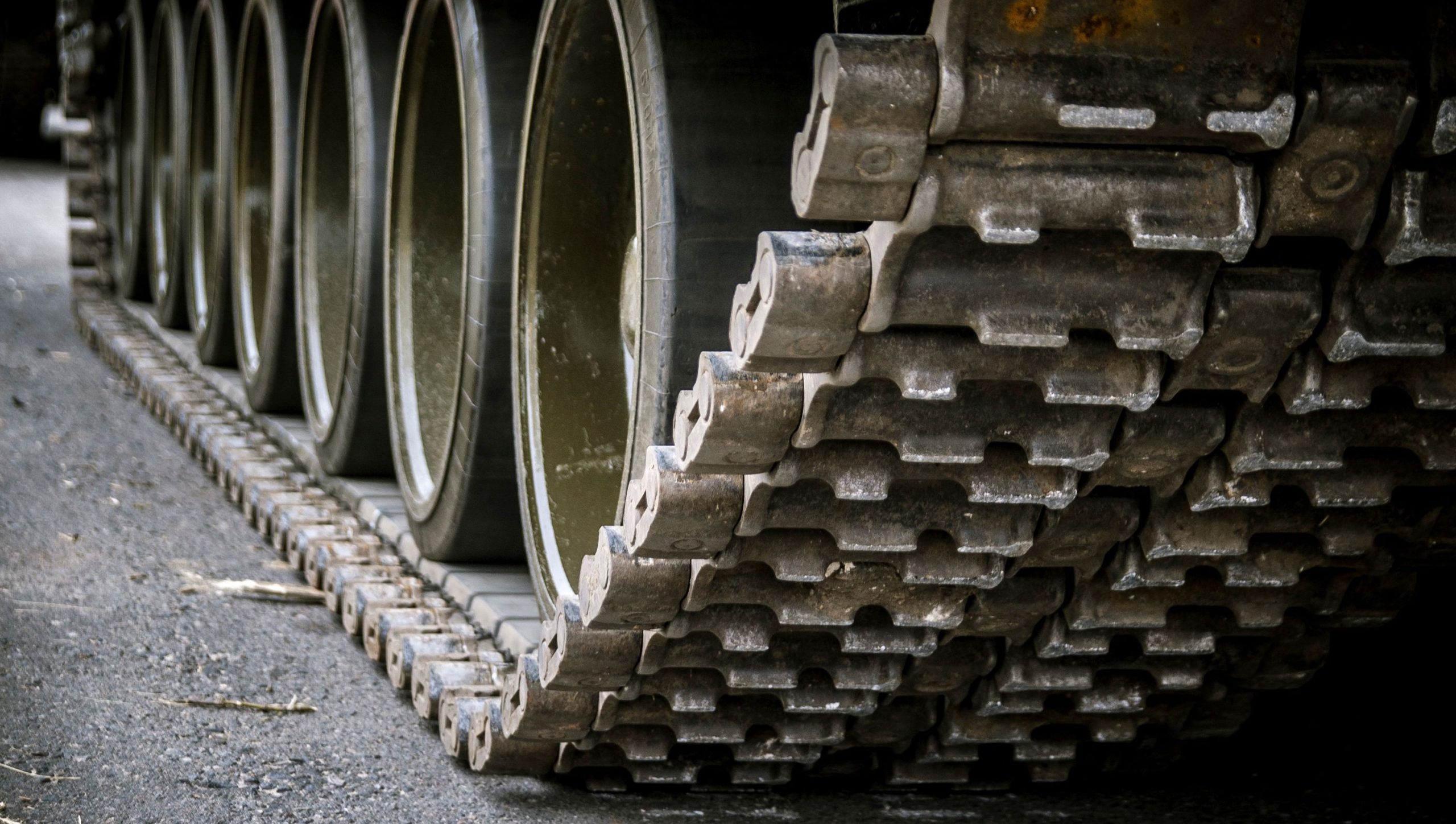 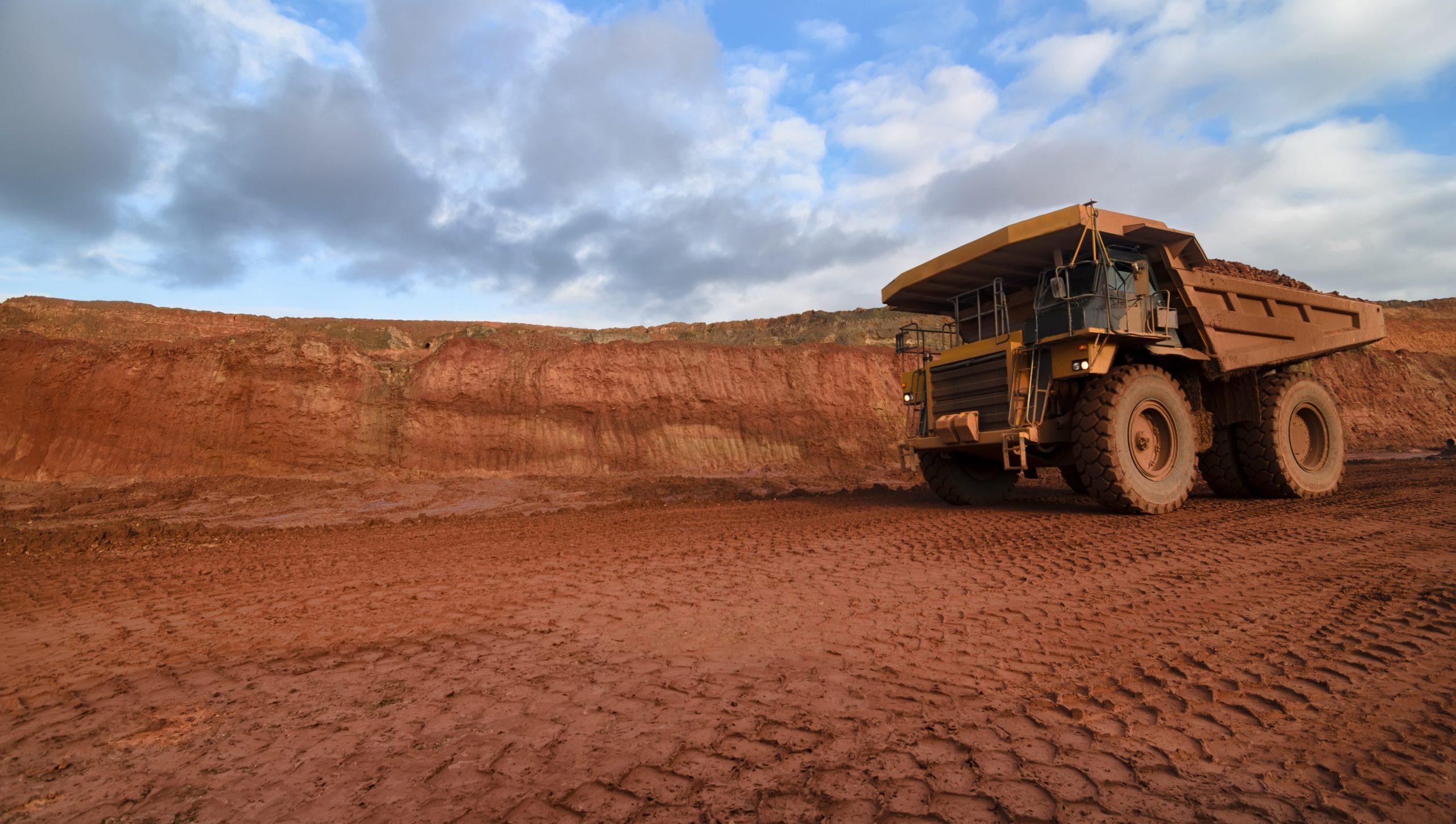 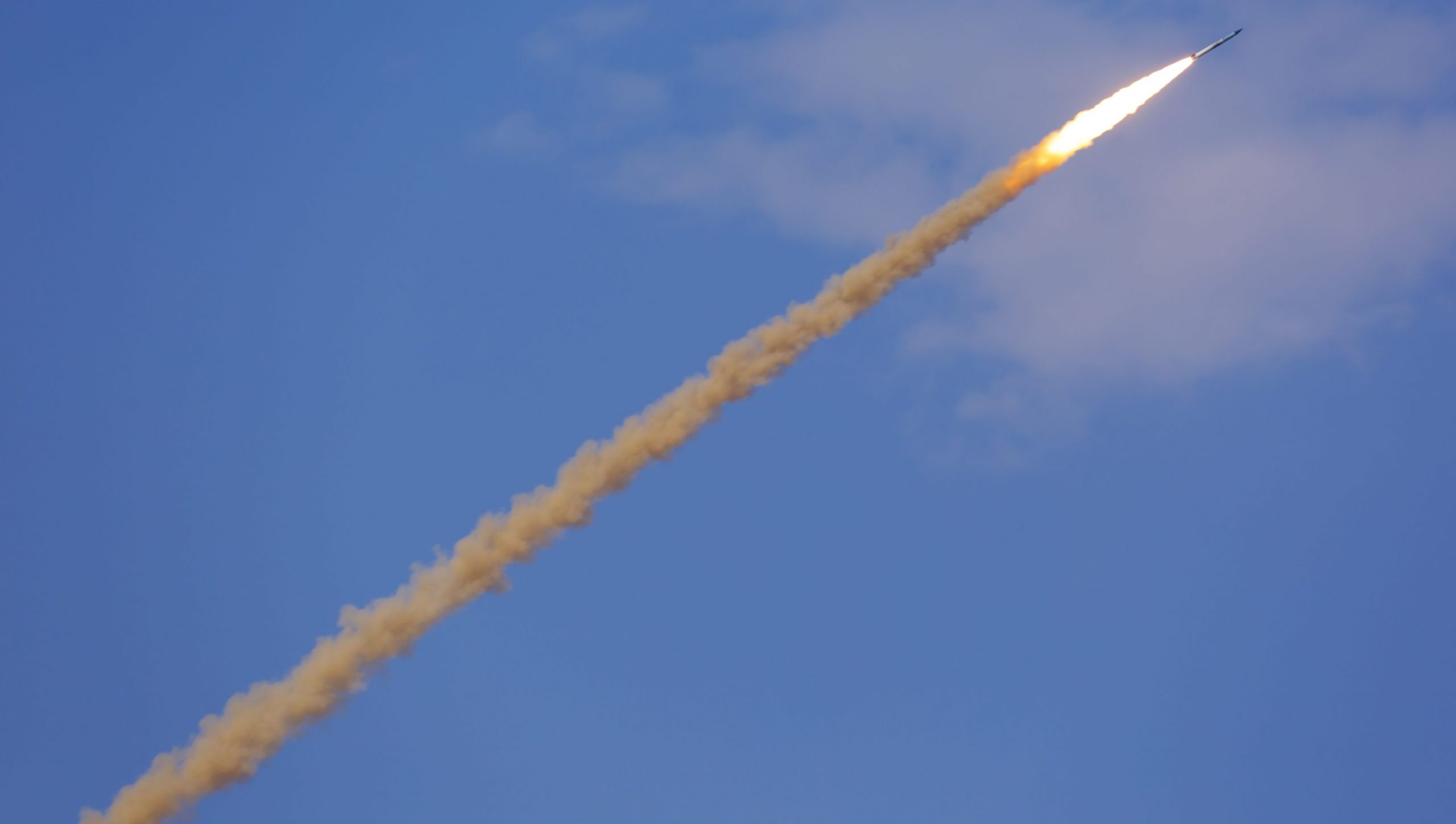 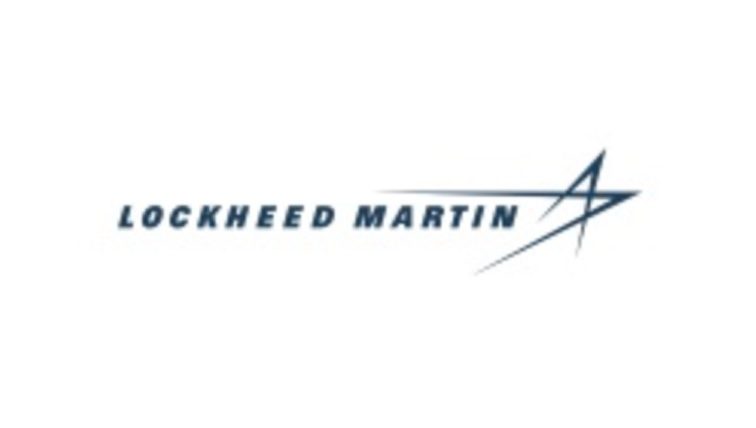