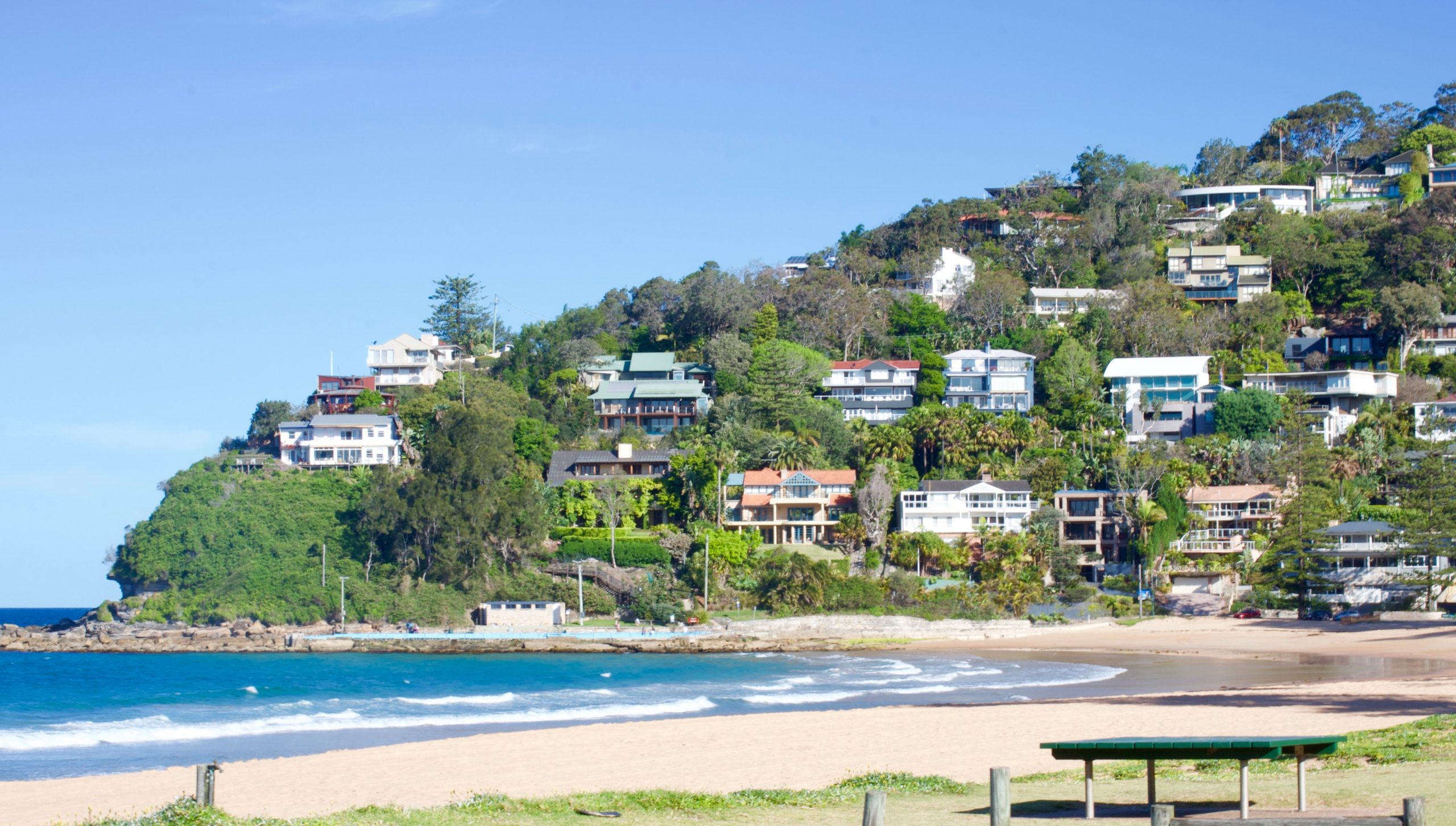 For some time now, there have been warning signs about skills availability in the regions of NSW. There are myriad projects on the go in our regional areas, but only some of the skills needed will be available as they progress. This means that project owners will need to source some of their labour and service contractors from the capital cities unless regional people can be skilled up in time.  This is a real shame from ICN’s perspective, as we put so much effort into helping project owners to find local contractors so that the economic benefit of a project sticks to the local economy.

Now we hear that property prices are going through the roof in regional Australia. (Regional rental market under pressure as available listings halve, figures show (domain.com.au)) Finally people who have always seen the benefits of living and raising a family in a regional area are finding it easier to move, but there are not enough properties and there is tremendous upward pressure on prices.

For those who always wanted to get out of the city, there was the problem of work, not just for one parent but both in most cases. How do two people land a job in the same regional area? Fortunately, with working from home now being an acceptable way of working for large and small corporations, location is not so much of an issue. One parent might find work in the region and the other can work from home most of the time. The family can then enjoy all of the benefits of regional living, like clean air, a short commute, running into friends on the street (not in the shopping “maul”) and feeling safe in a community that cares. No wonder there is pressure on house prices in regional areas!

Regarding the possibility of finding work in the regions, now is the time.  I think government has come to realise, after spending so much on infrastructure improvement in Sydney (too much of it on property procurement) that it makes sense to support the regional areas more. People like to live in the regions if they have a way to sustain themselves, so development of the regional economies is taking a higher priority.  If the government can streamline physical and digital interconnectivity between the regions and the capitals, all that great existing talent in the regional areas becomes available in the cities and city people can take pressure off their budget and have a better lifestyle by moving to the regions.

In the realm of project work, there are many projects in the pipeline. Clean energy has a major role to play in regional areas. Wind farms and solar farms are abundant in the regional project pipeline, as can be seen in the ICN Project Summary: NSW Project Summary – Industry Capability Network (icn.org.au). Before these projects can get started in the sou-western part of the state, there are some high voltage interconnectors to be completed. Then, there are plans for new hydrogen manufacturing facilities to act as batteries and to power cars. Such facilities are best placed in proximity to a clean energy source for emission-free energy. There are major mineral mines and associated minerals processing facilities destined for the central west that will employ hundreds of people after construction. These facilities are part of the new economy, so upstream manufacturing of batteries and electric vehicles from the minerals would be a perfect partnership. Of course, once these projects are under construction and come to completion, resulting in even more people living in regional areas, more infrastructure to support the swelling population will be needed – more hospitals, more roads, more trains, more schools, more jobs.

The increase in accommodation costs has been substantial, but the increases have been coming from a very affordable base. With all of the activity set to occur over the next decade in regional NSW, I think we can expect more increases. It is a great time to sell up in Sydney and finally make the move to regional NSW while housing affordability is still on the cards, jobs are available and interest rates are low. It wouldn’t make you a pioneer, but at least you would be in front of the crowd.

For some time now, there have been warning signs about skills availability in the regions of NSW. 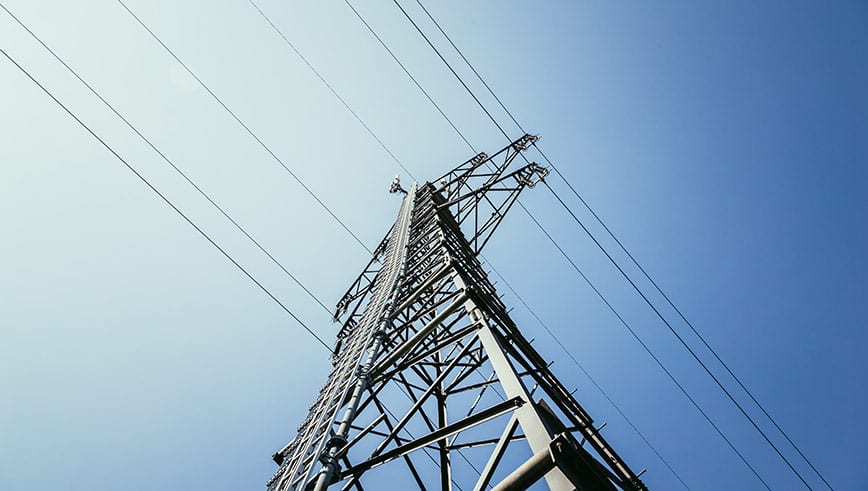 Opportunity for businesses to supply for energy project

You may already be aware that Transgrid’s board has now financially committed to the construction of EnergyConnect, the new transmission link from Wagga Wagga in NSW to Robertstown in South Australia, via Buronga. 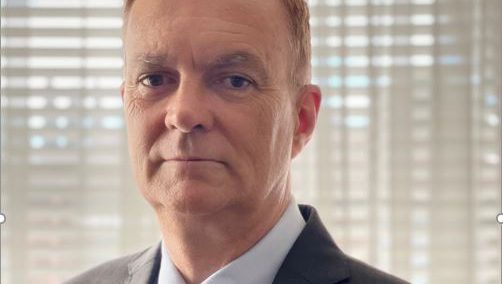 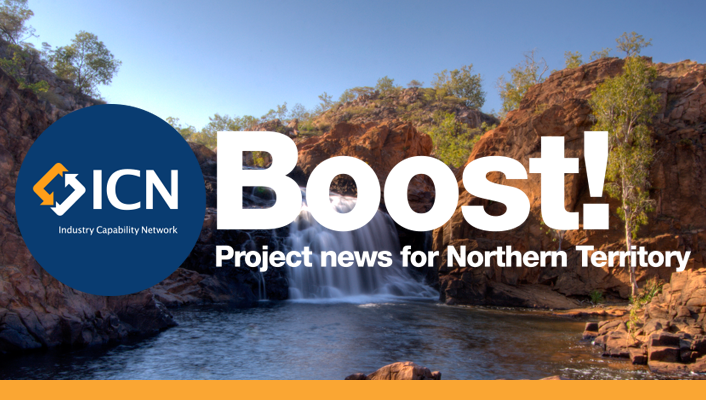 FRM is a 100% Territory owned and operated business, servicing the Darwin and Katherine regions. Specialising in the design, installation and service of commercial air conditioning and refrigeration systems. 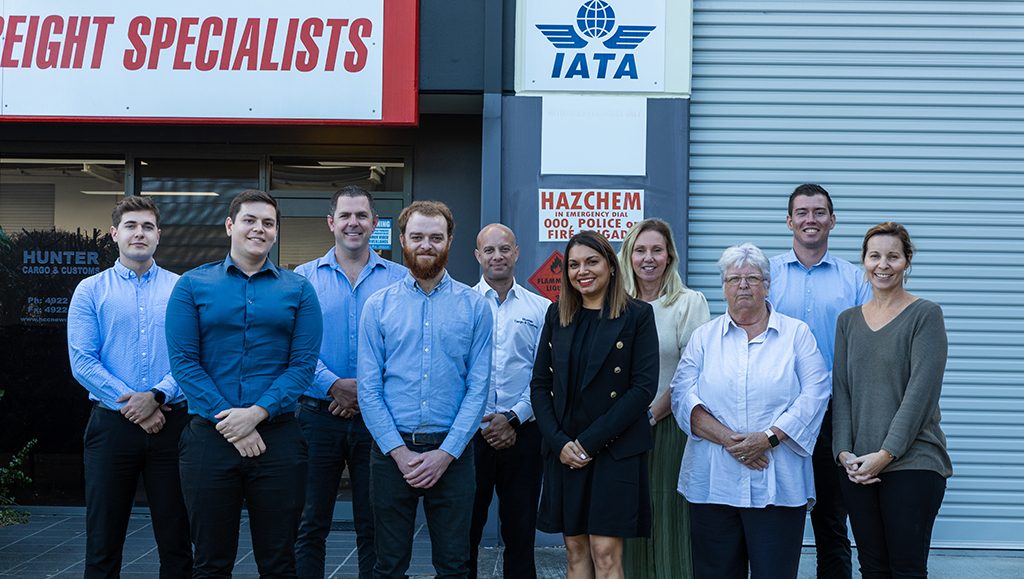 May News - The Catch Up

Wayne Kruger talk about how ICN NSW has helped his business to grow. 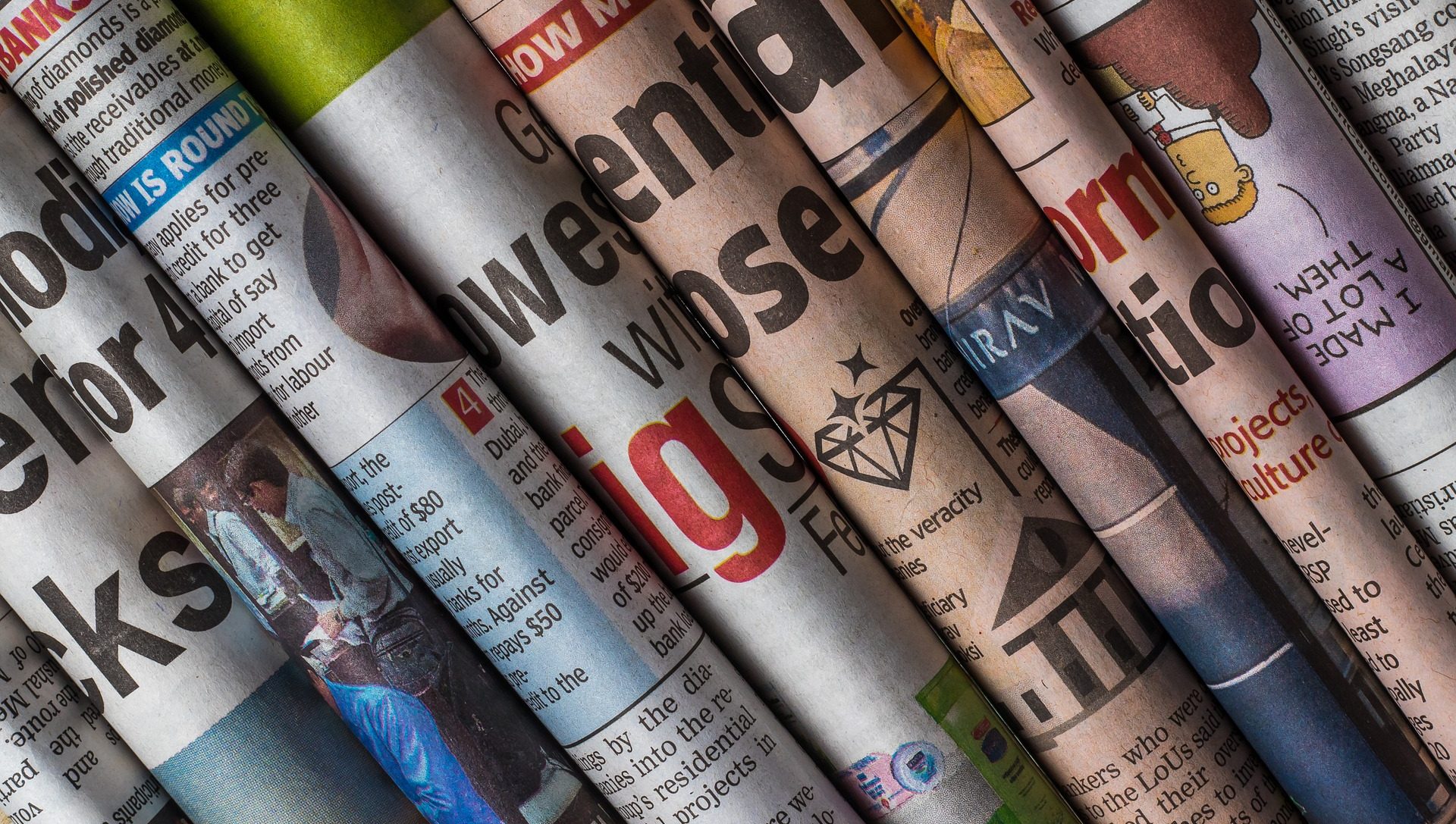 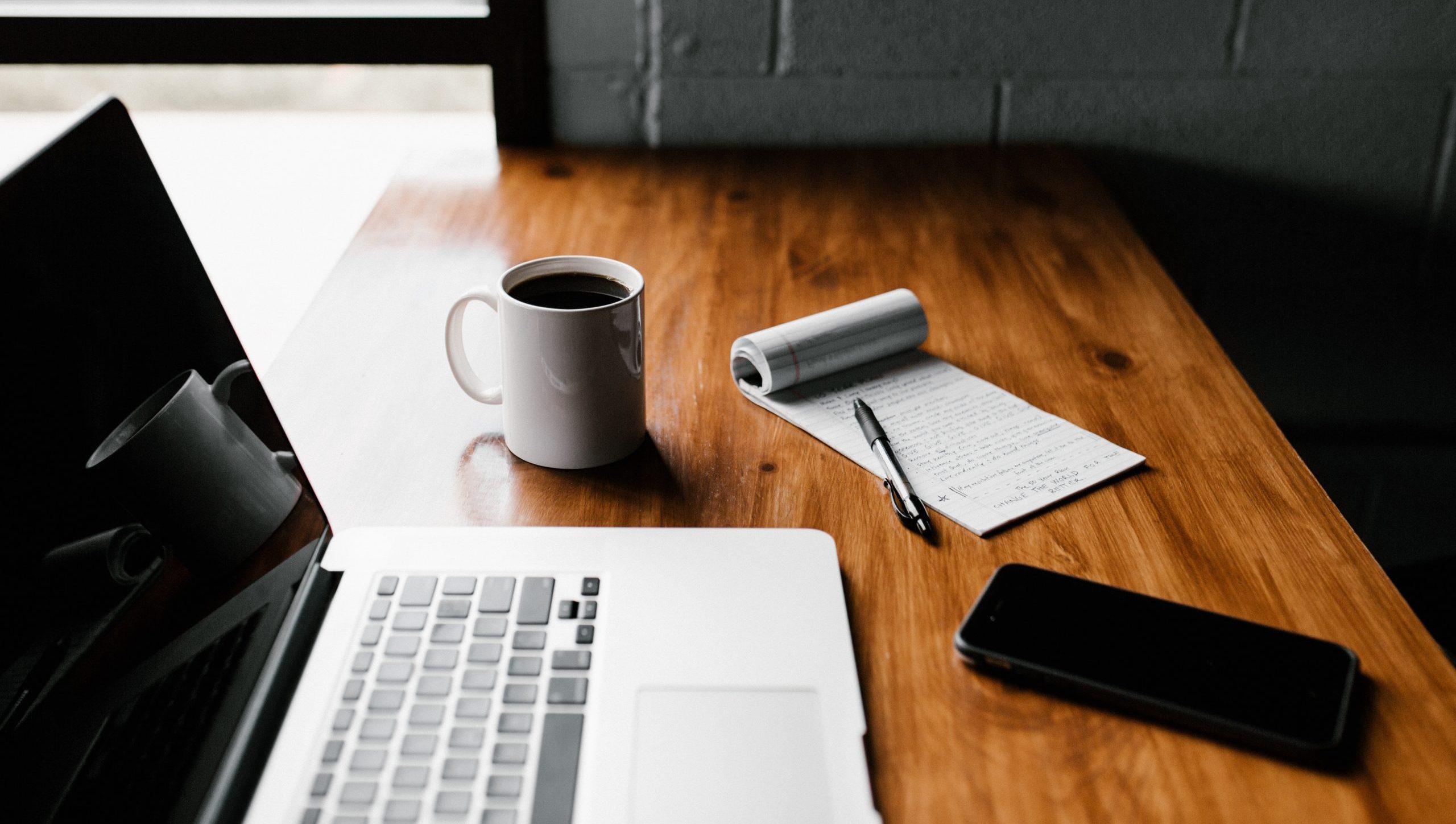 May News - What's On 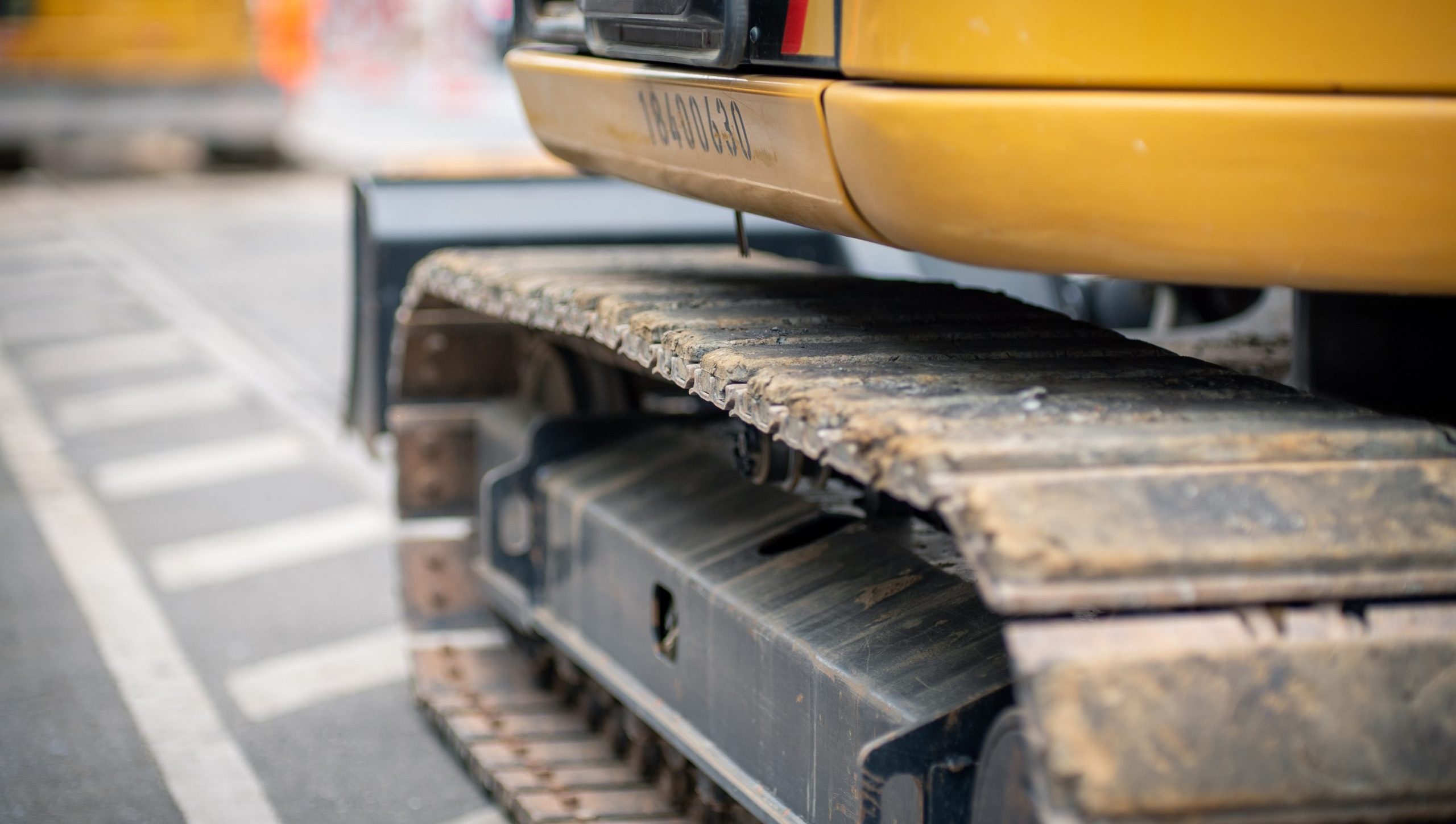 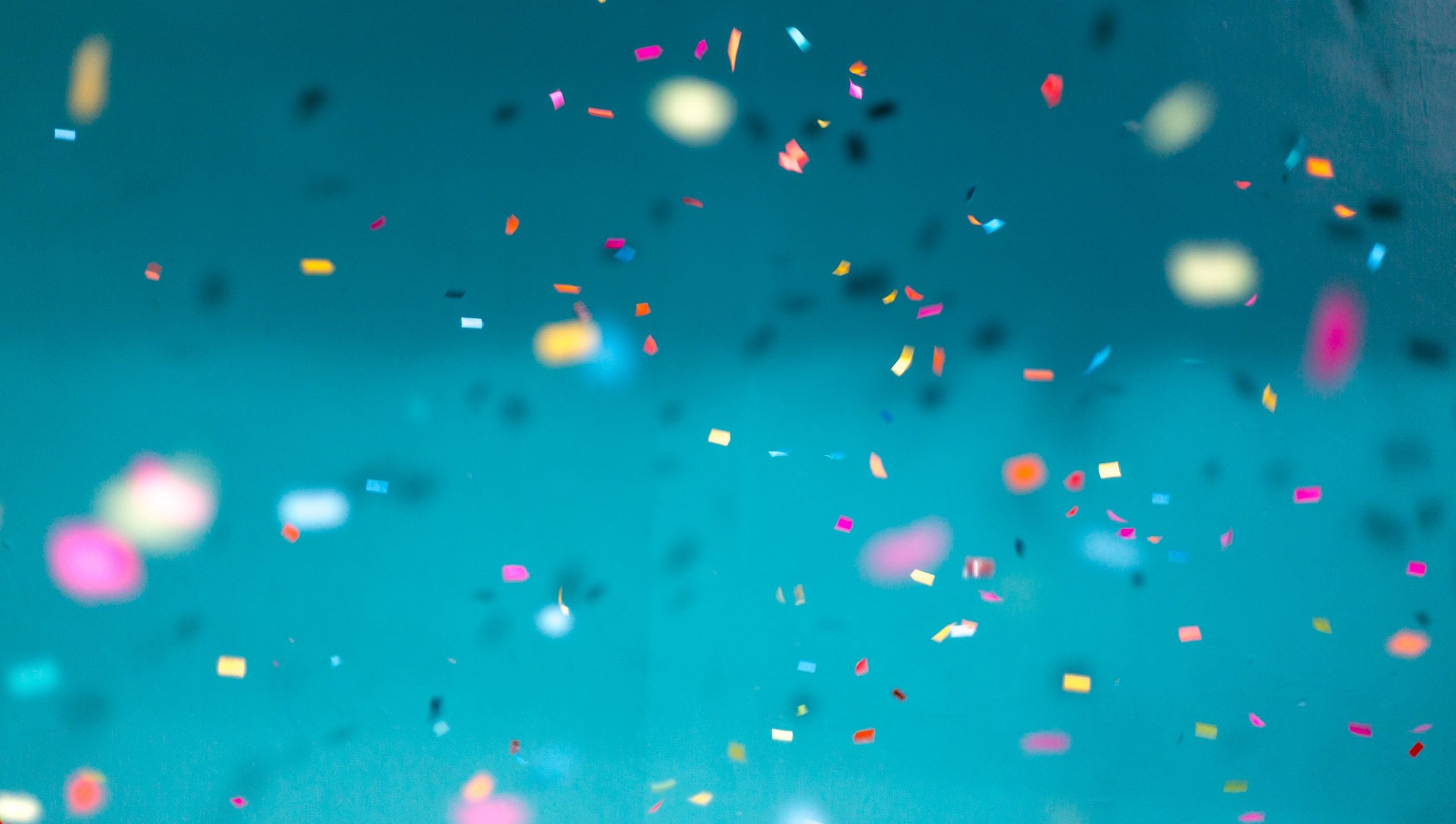